Generally we love Volkswagen’s TDI engines.  They produce great power, are much easier to live with than the older Turbo diesels that VW made, and have amazing fuel economy.  They really only have two weaknesses:  they HAVE to have their timing belts serviced on time.  AND they like to coke-up in their intake manifolds thanks to the EGR (Exhaust Gas Recirculation) system.  Here’s some before and after pictures of the decoking we did on a 2000 VW Jetta TDI with the ALH TDI engine.  The car has approx 130,000 miles on it.  The power difference from before we did this service to afterwards was amazing.  Here’s the pictures: 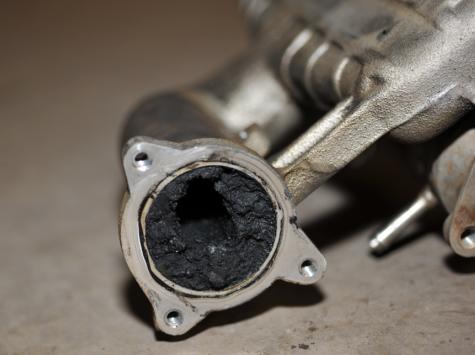 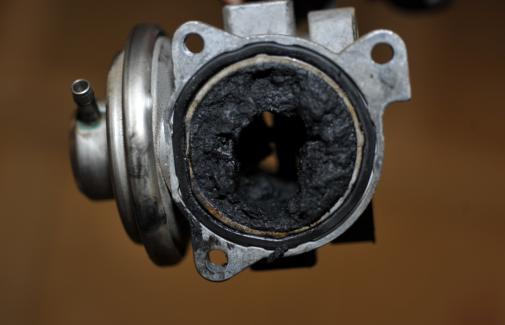 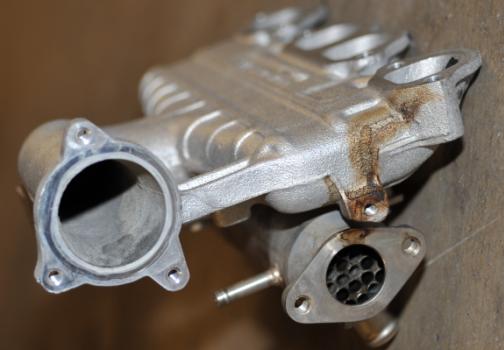 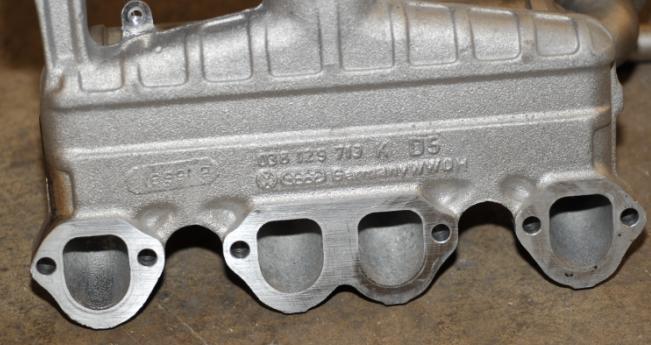 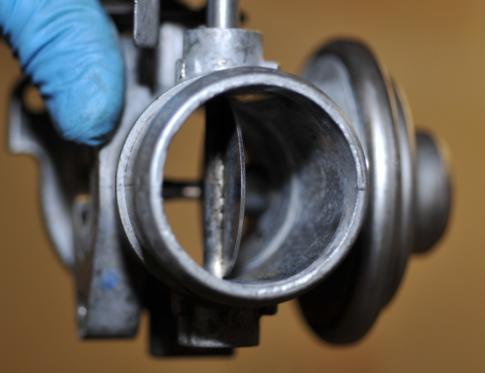 If your TDI is feeling like it  lacks power  – particularly at high RPMs it may be time for you to do this service too.  EVERY TDI needs this sooner or later.